The Facts on Linen

Established as the favourite fabric of Pharaohs and Caesars, there’s a reason linen is one of the oldest textiles known to humankind. With its anti-bacterial properties and lightweight feel, linen has been the ideal fabric for hot, humid climates for centuries. Recently however, more and more people have come to realize that linen’s hollow fibers allow it to act as an exceptionally good insulator, all year long. Often hailed as one of the strongest and most durable natural fabrics on Earth, linen helps to keep you cool in the summer, and cozy in the winter. If that wasn’t enough, linen also softens over time, meaning your sheets will only get more and more comfortable. Since linen is also known for its pilling resistance, you’ll be able to enjoy our flax linen sheets for years to come. 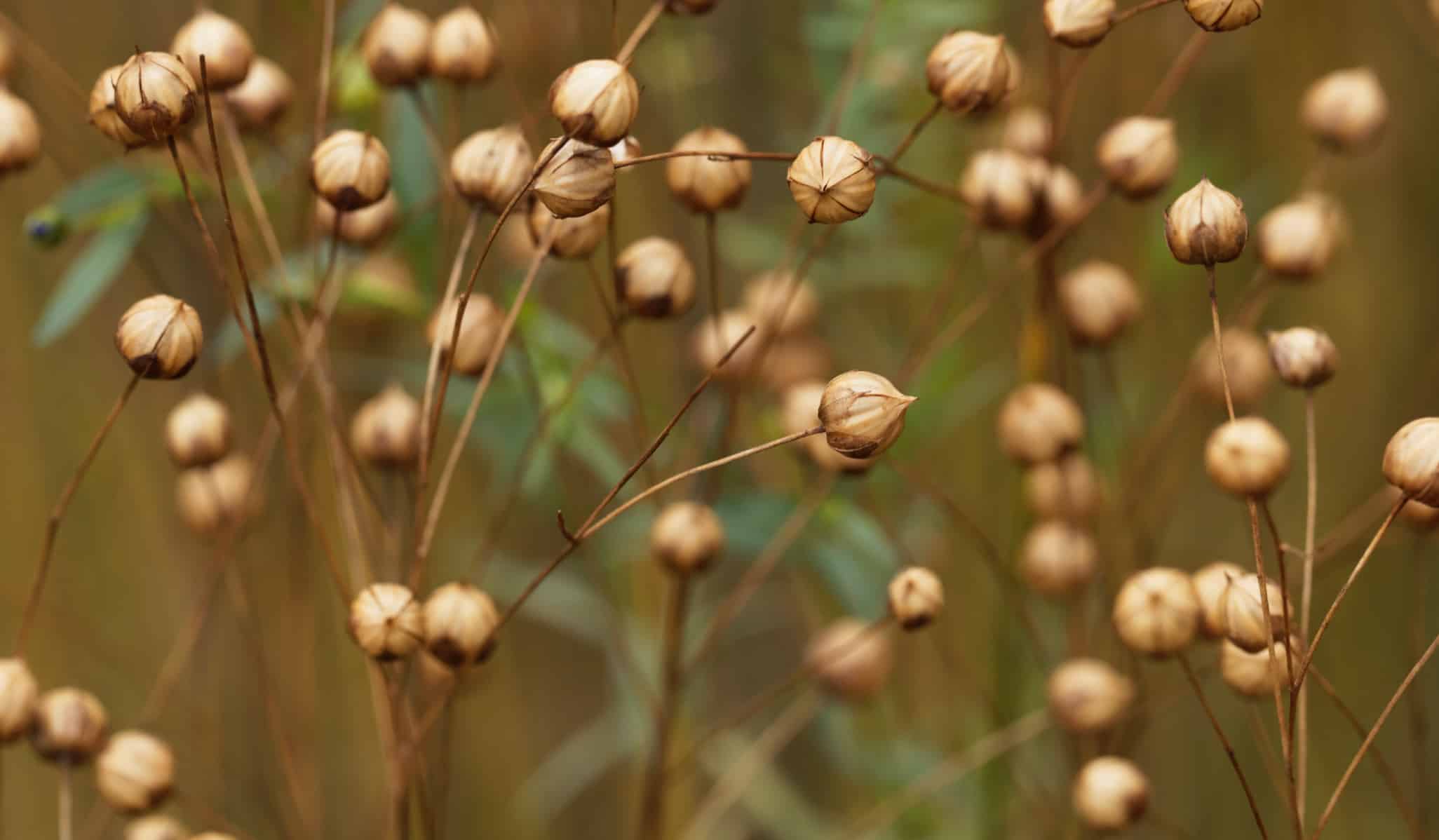 Linen is derived from the stalks of the flax plant, linum usitatissimum. A 3ft tall plant with short-lived blue flowers, the flax plant is hardy and able to grow in various climates. This means that flax is currently grown all over the world, from China and India, to Belgium and France. Flax stalks are naturally sturdy, and thus must be soaked for a period of 7-11 days in a process called “retting”. This allows the stalks to break down, revealing the fine, lustrous fibres inside. Our linen is sourced from 100% European flax from France and Belgium, and woven into linen bedding in the historical city of Guimaraes in Portugal. Because of this, our linen maintains the heritage and high-quality of traditional Portuguese textiles, while also being grown and manufactured with sustainability and environmental consciousness in mind.

Why the Earth Loves Linen

Because flax is such a hardy plant, it requires zero water irrigation, minimal chemical processing, and very little attention to grow properly. This means that the environmental impact of linen production is significantly smaller when compared to other natural and synthetic materials. Additionally, we work with Portuguese linen manufacturers that take active measures to promote environmental responsibility in all stages of production. The end result is luxurious linen sheets that are supple, soft, and sustainable.

Tracing the Lineage of Linen 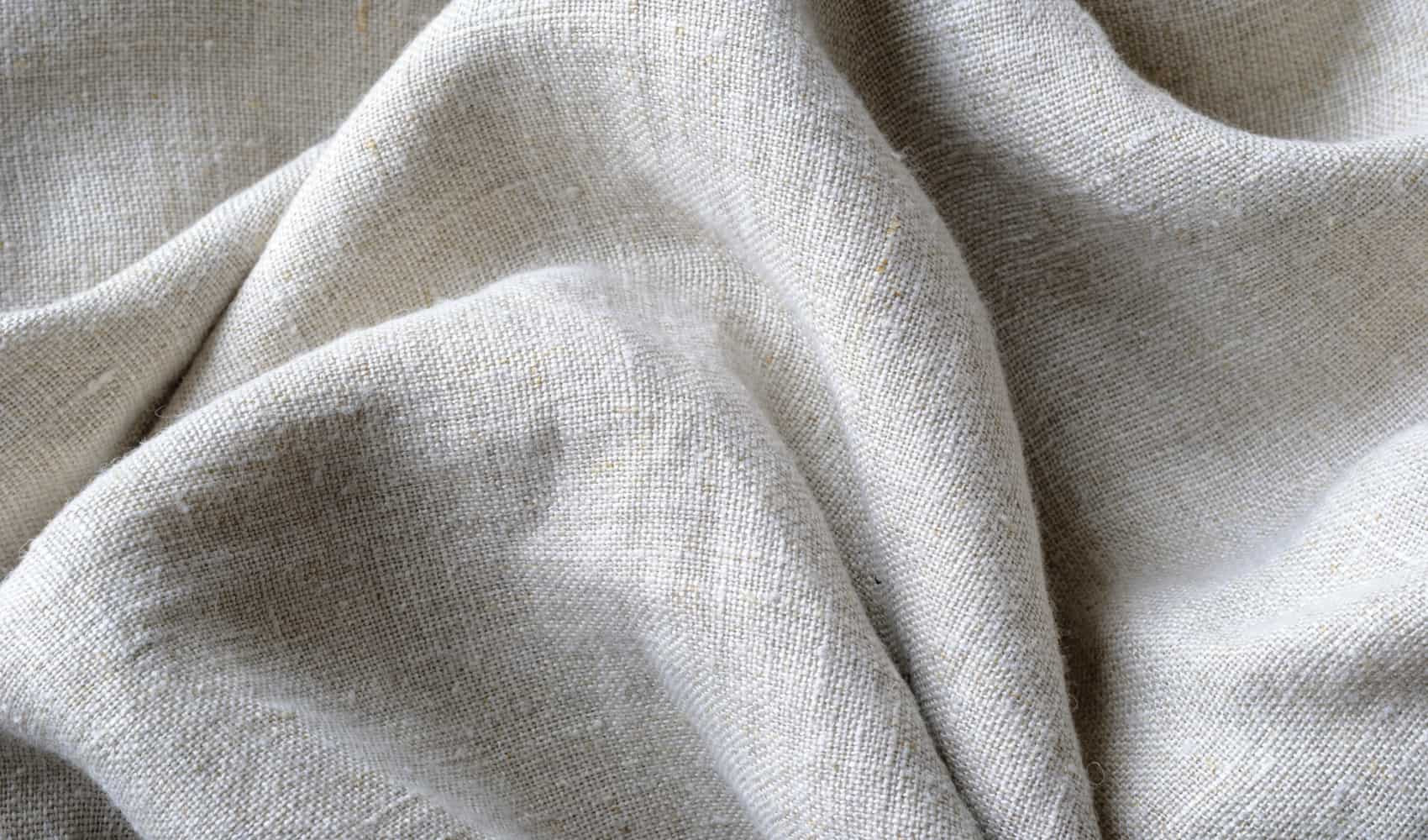 Linen has long been prized as an invaluable textile, as fragments of linen have been uncovered in prehistoric caves across Europe dating back to 36,000 years ago. In ancient Egypt, linen was cherished as a symbol of purity – its white fibers, light weight, and durability meant it was strictly reserved for the wealthy. Linen is phenomenally sustainable; King Tutankhamen’s linen bandages were still intact when his tomb was excavated 3,000 years after his death. Later in the 17th Century, Ireland would become renowned for linen production, and remained the hub for industrial linen up until the 20th Century. 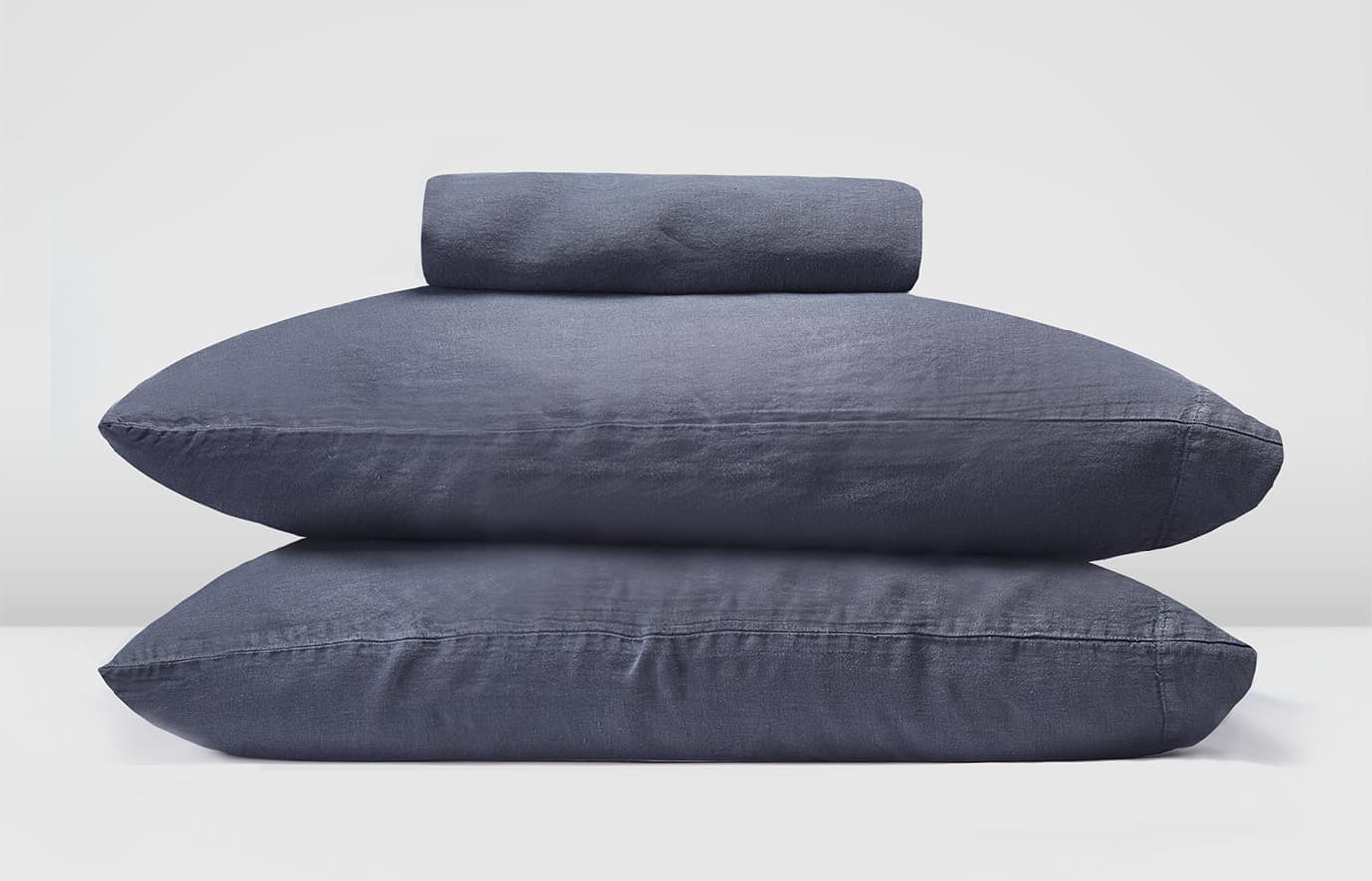 Now that you’re an expert on all things linen, you’ll surely be able to appreciate all of the care and consideration that goes in to our 100% Flax Linen Bedsheets. See how our linen bedsheets are the most durable and breathable around.

Hey There!
It looks like you’re visitng us from outside your currently selected region. For the best experience and most accurate pricing information please select your region below.
Select your region
Canada EN Canada FR United States